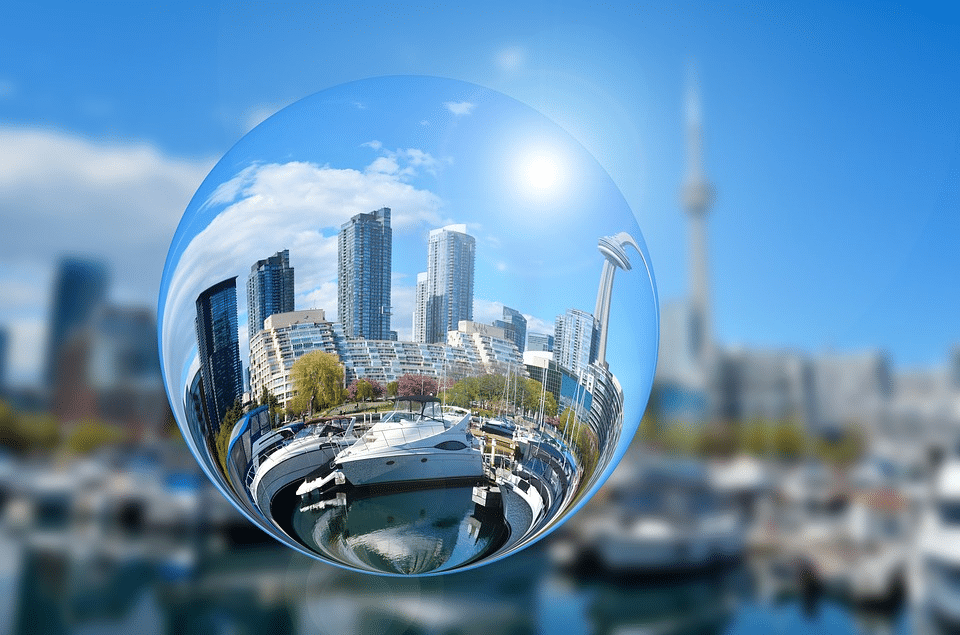 Many Americans don’t view Canada as a high-quality vacation destination. These believe that Canada is very similar to America and that visiting the country isn’t “exotic” enough. However, there are plenty of amazing Canadian cities for American’s to visit, each with their own individual flair. Some of these cities may have amazing historical sites, while others may be wonderfully diverse and home to multiple cultures. Regardless of what you’re looking for, you can find a Canadian destination that can provide it. So what are the Canadian cities with the most flair? Here are the cities that you absolutely have to check out.

If you know anything about Canada, then you probably know of Toronto. The Six has a flair for a wide variety of reasons, being the cultural capital of Canada. Toronto is the biggest city in Canada, and as a result, has a slew of entertainment options such as clubs and bars. In addition, Toronto is also one of the most culturally diverse cities in the world. Many different groups of people call Toronto home, and almost all of them have their own enclave within the city. As a result, Toronto has plenty of ethnic flair, something that you won’t find in many cities, and certainly not to the extent that Toronto offers.

If you’re looking for Ottawa homes for sale, you’ll be moving into a city that has lots of flair from many different areas. First, Ottawa is the capital of Canada, and as a result, it plays a major role in the nation’s politics. Much like how Washington D.C is a city filled with political and historical monuments, Ottawa is much of the same. In addition to the amazing sights around the city, Ottawa is also home to some of the best museums in the entire country. You may not think that museums contribute to the flair of a city, but these museums are absolutely gorgeous, displaying some of the top exhibits in fields such as science, history, and art. Finally, Ottawa is home to a multitude of parks, giving the city some natural flair and allowing residents to escape to the great outdoors. If you want a Canadian city that can do it all, you need to look into Ottawa.

Another fantastic Canadian city with lots of flair is Montreal. Montreal is the second-largest city in Canada and is known for its strong French heritage. One of the things that make Montreal so interesting and has so much flair is the presence of its historic architecture. Much of the city’s architecture is still heavily inspired by its French roots, giving the city a unique look and feel. In addition, Montreal has a reputation for having one of the most vibrant nightlife scenes in the entire country, which is aided by the legal drinking age being only 18. Montreal is an absolutely gorgeous city with lots to do, meaning it has plenty of flair for both residents and guests.

Unlike the other cities on this list, Vancouver is located on the west coast of Canada. When thinking of traditional Canadian weather, Vancouver likely isn’t the first location that comes to mind. Canada is often thought of as a cold and snowy place, but that doesn’t quite accurately describe Vancouver. Vancouver enjoys the mild and temperate climate of the Pacific Northwest, which allows for a wide variety of activities to occur in the city. Many T.V shows and movies shoot in Vancouver, sometimes due to the city’s great weather and other times due to the low cost of filming in the area. Regardless of the reason why, you’ll find plenty of celebrities and superstars in the Vancouver area, something that certainly adds a lot of flair. To top it all off, Vancouver is located directly on the water and is known for its amazing cruises and seafood dishes. Vancouver is a temperate paradise with plenty of flair, something you may not have expected from the city.