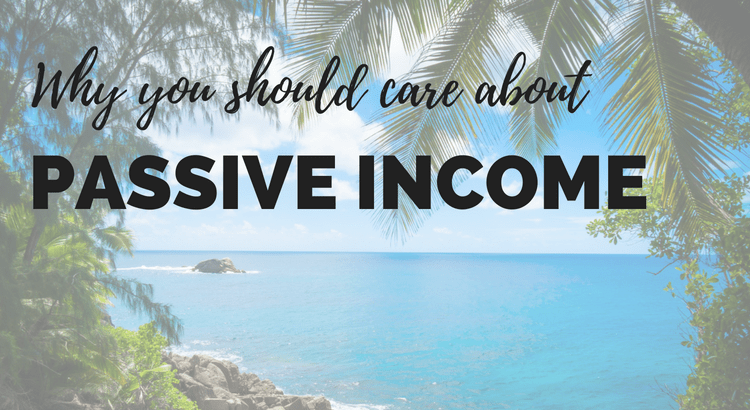 What is passive income?

Passive income is just that – passive. It’s money that arrives in your bank account with little or no ongoing effort from you.

Classic examples are interest on investments, or profits from book sales. In the latter example, you only have to write the book once, but if it sells well, it can carry on making money for you for years.

This is basically the opposite of a traditional job, where you exchange units of your time (hours, days, years) for a fixed unit of money (your hourly wage, day rate or salary). If you know how to create passive income streams you can sit back and watch the money trickle in – even when you are not actively working!

Recently I’ve become more and more interested in generating passive income online, ever since I realised that this is the only way to financial freedom!

This kind of income has become my holy grail, and it should be yours too, if you are in any way interested in eventually leaving your day job and having the freedom to do what you want, when you want.

Why you should care about generating passive income

Passive income can lead to real financial freedom, because ideally it will keep a steady income coming in no matter what else is going on in your life. Imagine not having to worry about periods of unemployment, sickness, parental leave or anything else that interferes with a traditional job. If you have one (or ideally multiple!) passive income streams set up, you will still be making money to plug the gap whether you do anything or not.

For self employed people, passive income can be particularly important to provide security and consistency.

My husband recently went self employed and doesn’t get paid holiday or sick leave anymore. This has been a bit of a shock to our monthly budgets, and it’s made me commit to the idea of passive income streams that will generate an income for us even when there’s not much work.

You should be. But first, a dose of realism.

You can’t just start generating passive income out of thin air with no effort. Almost all passive income streams require a large initial investment of either time or money.

If you already have a lot of money, that’s easy. Invest it wisely, in stocks, peer-to-peer lending or property, and the money will keep growing for you year on year.

If you don’t have any start-up capital (and I guess that’s most of us!), don’t despair. It’s still possible to develop several great passive income streams that will bring you in a lot of money… eventually. Some common ideas are creating a product to sell such as an ebook, course or app. First of all you need to put in a lot of time, energy and effort to create and promote your product, but after that it could start generating income without any further effort from you.

How to create passive income

I became really interested in the idea of passive income a couple of months ago, and I’ve been collecting a long list of income-generating ideas ever since. I’m collecting my favourite ideas to share in a separate post – published here! Take a look and see if you find any that work for you! 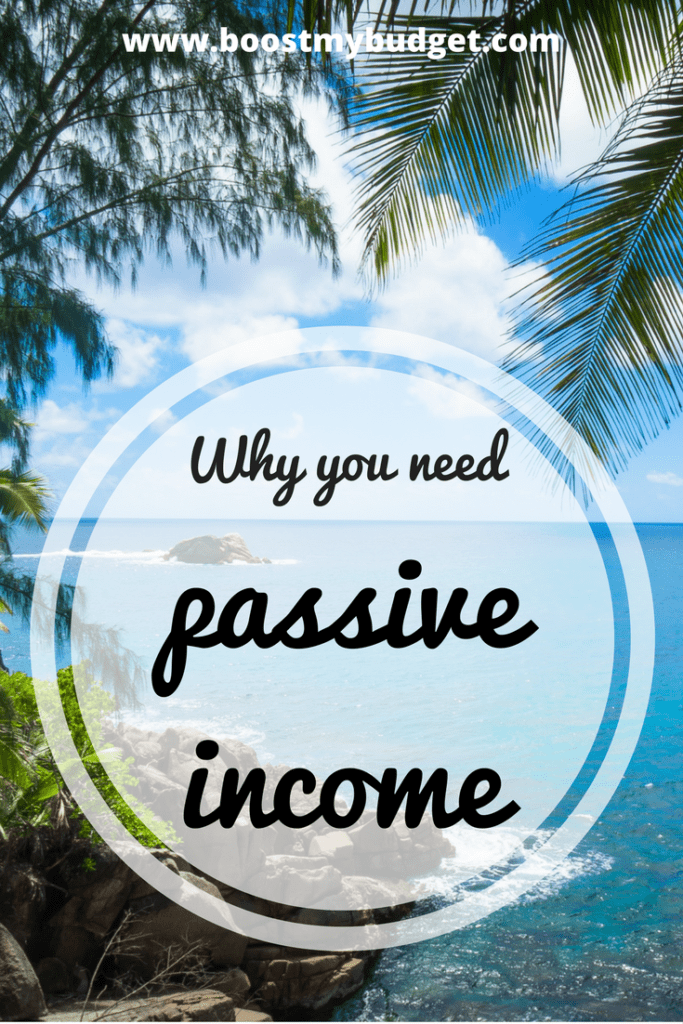 1 thought on “Why You Should Care About Creating Passive Income”