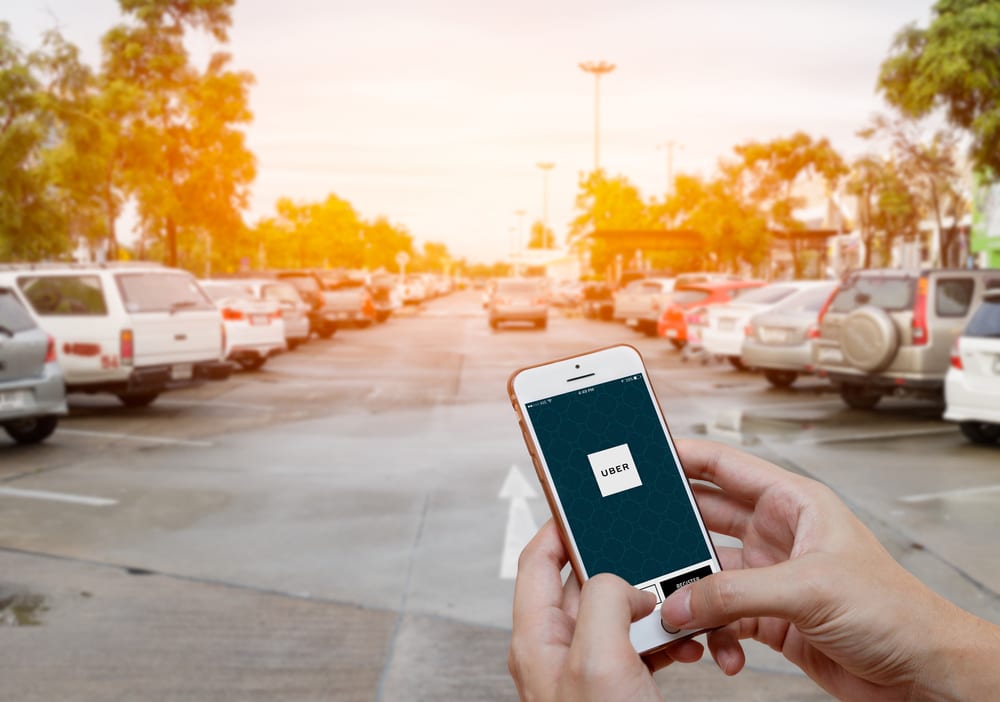 Uber has become a popular service throughout the globe, especially in countries with large metropolitan cities such as the UK. In busy cities like London, you can make enough money as an Uber driver to sustain yourself, as long as you put in the hard work and hours.

Reportedly, Uber drivers can make around £14 – £16 per hour depending on the number of hours you put into it. Obviously, putting in fewer hours means less money, possibly below the aforementioned amount. It goes the opposite way when you put in more hours.

As of March 2021, Uber drivers in the UK are guaranteed to earn at least the National Minimum Wage of £8.91 per hour. However, this only applies for the time actually spent driving, and not for the time waiting in between customers.

It is important that before you start driving around as an Uber driver, you should know a little bit more of what it entails, the requirements, and the benefits of being one.

Keep reading to find more about the pay for being an Uber driver in the UK.

How Much Do Uber Drivers in the UK Make in a Week?

Reportedly, there are at least 70,000 Uber drivers throughout the UK. As it becomes a popular profession, especially in larger cities, you might wonder just how much Uber drivers make in a week for it to be such a fast-growing industry.

As mentioned above, Uber drivers are now entitled to the minimum wage of £8.91. But most drivers will earn well over this. Based on Uber’s reported breakdown, the company stated that Uber drivers earn at least the same amount as the UK’s National Average wage. Most recently, the UK’s average wage is around £12.50 per hour.

However, it is important to note that this wage is only earned when the Uber driver is clocked in on picking up and dropping off clients (i.e., when they are actually driving). It does not include the time where the Uber driver is standing by waiting for a client despite being ‘on the clock’.

So, at times when there are few customers to pick up, they could find themselves earning significantly less.

It’s also important to be aware that different cities in the UK have different minimum earnings per trip.

How Much Do Uber Eats Drivers Make in the UK?

Uber Eats is also a big part of Uber’s services.

Reportedly, Uber Eats drivers in the UK can earn an average of £9 – £14, meeting the UK’s National Average Wage. However, how much you get depends on the number of hours the Uber Eats driver puts in. Additionally, this also does not include tips for their services.

How Many Hours Do Uber Drivers Drive?

The majority of Uber drivers in the UK and around the world are considered part-time workers. Many who work as Uber drivers are either doing so to make extra money on the side on top of their full-time job, another part-time job, or to supplement their income as a student in university.

The maximum hours that an Uber driver can drive is up to 12 hours at any time. Once you hit that 12-hour mark, the Uber app notifies you and then you have to take at least a six-hour break before you can continue working again as an Uber driver.

What Percentage Does Uber Take?

When you decide to become an Uber driver, some of your profit will have to go to Uber. Reportedly, Uber takes a 25% ‘service fee‘ from your earnings. The share that Uber takes will go towards their customer support services and the development of the Uber app.

If you’re considering becoming an Uber driver, you should also consider the increased costs of insurance and car maintenance. These costs are your own responsibility, although you can claim tax relief on them.

On payday, the money will immediately go into your bank account. You can request payment as frequently as you want – weekly, monthly or even daily. In addition, you will also receive an invoice which has the details of all the trips, including duration and the money you earn.

Requirements to Become an Uber Driver in the UK

Before becoming an Uber driver in the UK, you have to know that your personal vehicle fulfils all the requirements. If not, then that might be an issue.

The most important thing is to have a comfortable and safe vehicle to operate under Uber. The personal vehicle you have must first be a 2006 model or newer (2008 in London). Anything older than that, you might have to find a vehicle closer to the current year.

Another important thing to know is the suitable models allowed by Uber. Usually, Uber would only allow models that can seat a minimum of four people, and it must be a 4-door.

Now, let’s take a look at the last requirement.

A Phone With High-Speed Mobile Data

Make sure you have a phone that can run the Uber app without interruption. It would not be good if your phone is having issues while you are taking a customer to their location.

If you have a phone that is not capable of doing so, you can pay Uber £5 weekly to use a company phone that has satellite navigation. When you take up Uber’s company phone offer, they will provide you with:

Some drivers would pick this offer up because either their phone has a problem with the GPS feature or the app keeps on dropping out, which to some Uber drivers, is liable for data charges, hence paying more for their mobile spending.

Benefits of Being an Uber Driver in the UK

There are several reasons that people choose to become Uber drivers. Below are a few reasons:

Being an Uber driver in the UK provides immense flexibility, as you can work whenever and however long you want. You only have to do a minimum of one job a month to stay on the books, but can increase your hours to full time as needed.

Following a UK Supreme Court ruling in March 2021, being an Uber driver provides many more benefits, including paid holiday and minimum wage, as they are now classified as workers rather than independent contractors.

Driving for Uber in the UK

Being an Uber driver in the UK provides a decent pay day, but it provides a lot of benefits due to the new (March 2021) law implemented by the UK government. When you put in good hours and effort into the job, you can easily make the national average wage or even a little bit more.

If you’re looking for a way to make money with your car and you meet all the requirements, Uber is an option worth looking into.