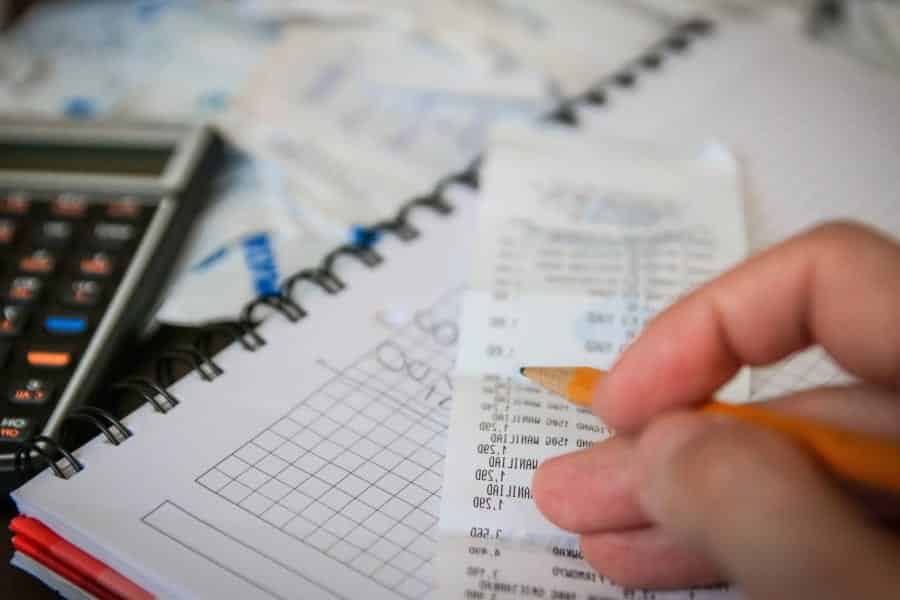 It’s often said that the reasons to start a small business are the flexibility and power of being the boss. Positives are pretty easy to think of because transforming into a business owner is freeing and intoxicating. Like all things though, there are pitfalls. Although there are plenty to mention, the issue the majority of companies have to grapple with is that of tax. It’s complicated, it’s expensive, and it’s incredibly important that you pay what you owe. A virtue of being an SME is that you can claim healthy expenses, yet you don’t want to be too aggressive and end up on the IRS’s radar.

With the following rules, you should go under it by quite a margin.

Just because you’re not a teenager who doesn’t know how to deal with their emotions shouldn’t stop you from keeping a diary. Don’t worry because it won’t contain any juicy gossip which the employees will spread by the water cooler. The only info it should include is things such as what the business has bought, when, and how much it cost. If you use a create paycheck stub app, you can double the proof should the taxman knock on the door. In simple terms, a journal is evidence and provides the company with an alibi.

Spending money won’t be high on the list of priorities for the simple fact the firm has little liquidity. However, when you do splash the cash, make sure it’s on something that will save you money in the future. Yes, office equipment is deductible within the tax year as it’s necessary for the running of the business. Plus, the whole company will benefit from having faster computers and a better Wifi connection. It kills two birds with one stone and doesn’t cost a small fortune in the process. 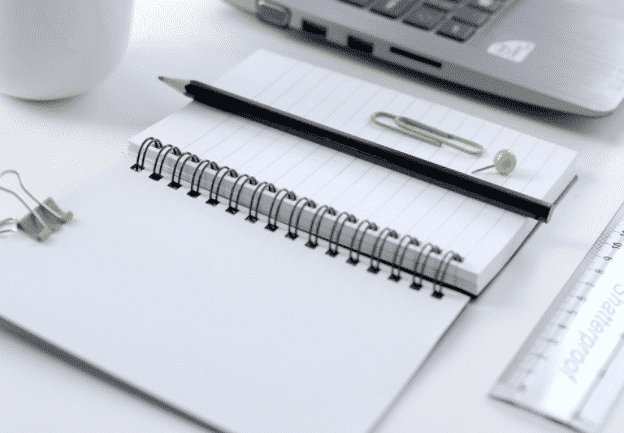 Think About A Deferral

It’s easy to see tax as black and white. If you don’t pay by a certain date, the IRS will penalize the business and things can go from bad to worse. However, it is possible to put off payments by deferring net taxable income. The process is simple – just defer billing for goods or services if you use the cash method of accounting. That way, the amount the business has to pay for the current tax year will be less. The key with this trick is only to use it when it’s necessary.

Following a particular party puts the firm in a tight spot. Sure, Donald Trump isn’t a brilliant president, yet he may do something out of the blue that benefits the business. In fact, he already has and it’s called cutting corporate tax. Under the Obama regime, it was 35% and now it’s 21% which is a huge drop. The 14% decrease you are experiencing could be the difference between success and failure and that’s why you have to pick your battles. After all, your duty is to the organization.

Now that the rules have been explained, do you feel more comfortable with tax?