If you ask most people, they would be thrilled with the idea that they could work from home doing something they love, that they were good at, and get paid to do it.

However, although it’s absolutely possible to do that, it’s not as easy as simply working from your pyjamas and typing a few buttons on a computer and making thousands online – despite what many people would have you believe. 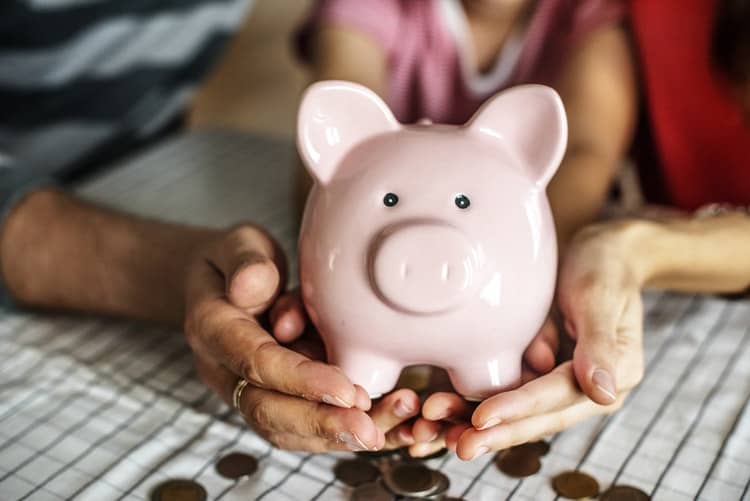 While it may be a bit of a cliche, there are few things truer than the idea that you have to spend money if you want to make it. There are very few businesses out there which can be started for nothing at all, even if you plan to put loads of your time into it. Alongside this, though, not a lot of people realise that this can be turned on its head. Instead of using spending to make money, this post will be showing you how to spend money to save it for your business, enabling you to start making steps towards improving your work at the …

When you are selling items from your home, you can either use it as a side hustle so you can earn a little bit of money, or you can take it seriously and transform it into a fully-fledged business. Either way, when you are running a business out of your home, you’ve got to embody the same professional approaches as any stern business person out there. And when you are selling products under the banner of e-commerce, you have got to learn the best ways to get the most out of it. What do you need to think of, and how can these things be achieved?

If one of your yearly goals is to grow your business, there is no better way of going about it than growing your network. No matter if you work from home or have an office, sell products or services, you will benefit from a new perspective and feedback from fellow business owners. Growing your network will not only earn you new customers, but also give you insider knowledge about your target market and get you referrals. Below you will find a few tips on how to grow your professional network online and offline.

It is a good idea to find out how other business … 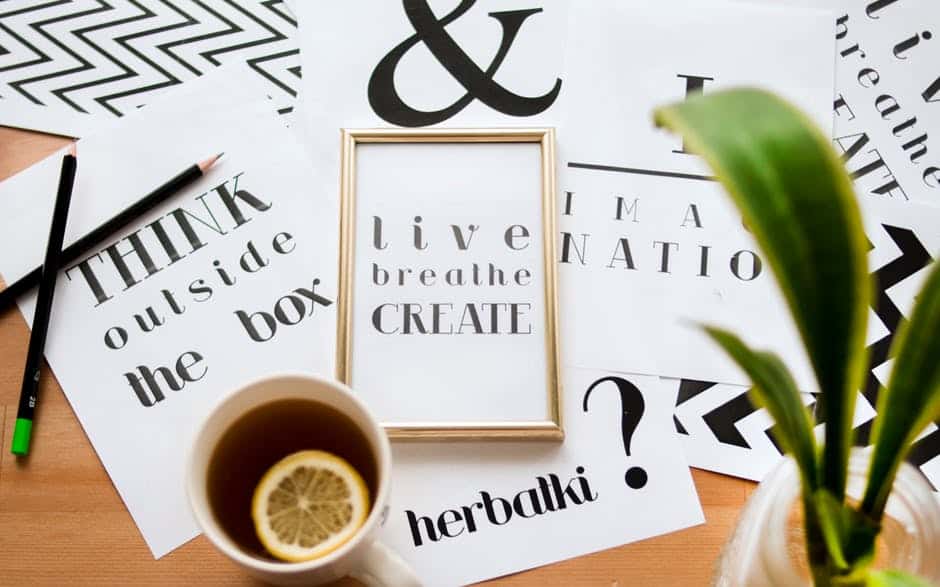 Unless you’re a globally recognized business with the financial power and reach to set trends, you’re likely going to be stuck as a small business that has to follow trends. It’s not a great position to be in because you’re going to be stuck following what other companies are doing, but there are a couple of ways to ensure that you’re always moving with the curve and not behind it.

One of those ways is to take a look at the current industry landscape and look at trends which are starting to emerge. The best ones to look for are trends that greatly affect a customer’s decision to …

Scroll back to top