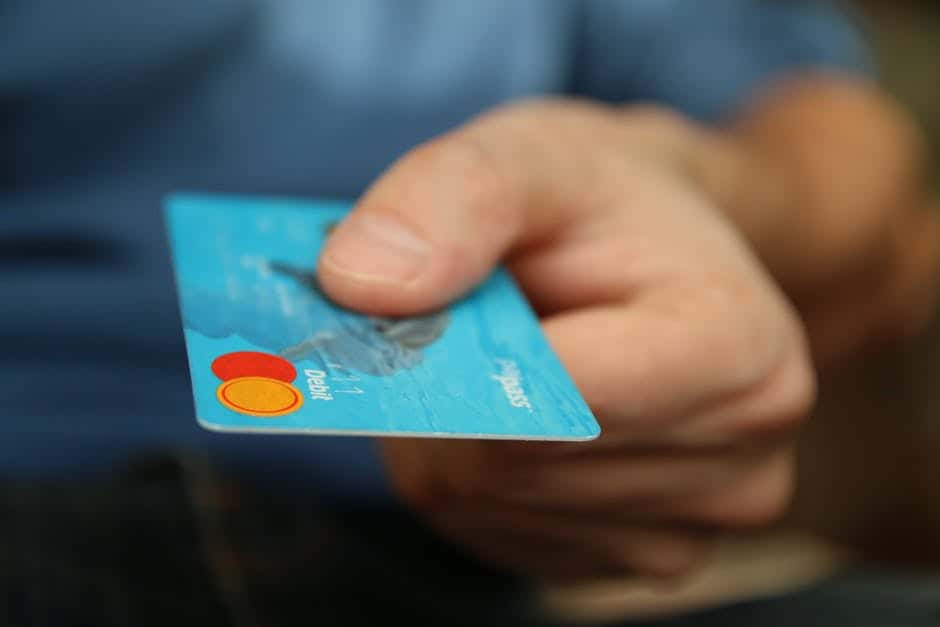 Debt can happen to anyone- it doesn’t discriminate. It can affect rich and poor, any gender, race or creed, even those who take out credit with the best of intentions can end up affected. If you’ve found yourself in a sticky situation with your money, don’t bury your head in the sand. Here are some of the ways you can deal with it, depending on your situation.

Ask for a payment holiday

Life has a way of sneaking up on us when we least expect it. Things can be going well, then all of a sudden BAM, the washing machine breaks down, the car needs repairing or an unexpected bill drops through the letterbox. This can cause you to fall behind with bills that month which can cause ongoing issues and make it hard to catch up. If this is the problem, and your inability to pay is due to a short term issue it’s worth contacting your creditors. Explain the situation and ask if you’re able to take a payment holiday of between one and three months. In many cases they’re likely to accept, if it prevents you from falling behind later on. Especially if you’ve always been reliable at paying, and they can see that it’s a genuine issue.

If your debt issues have gone a little further and you’ve defaulted on your debt, taking a couple of months break might not be enough to solve your issues as interest will still be accumulating. In this case, what you could do is try and raise some extra cash. You could take on some extra shifts at work, do some more work for your side hustle (such as additional freelancing projects) or even sell what you don’t need. You could see if friends or family have any short term, casual jobs you could do to raise money, such as babysitting. If you’re able to raise a good chunk of cash, you could get in touch with your creditor and ask if they would be willing to take a settlement payment on your debt. Depending on the age of the debt, some creditors will accept a massively reduced payment so it’s worth asking.

Speak to a debt advisor

If your debts are out of control and you have no way of paying them or offering any kind of settlement to pay them off, speak to a debt advisor. They will be able to let you know the best way to proceed based on your circumstances. In some cases, an informal debt management plan will be the way to go, here your creditors will agree to freezing interest rates and reducing payments to something you can realistically afford. In other cases, a formal IVA from an IVA company could be your best bet, or in extreme cases, bankruptcy. Speaking about your debt and coming up with a plan puts you back in control. It will also stop creditors from harassing you, which can be a huge weight off your shoulders.

Scroll back to top
0shares