If you’ve been following my blog over the last few months, you’ll know I’m a firm convert to the power of the side hustle.

A side hustle – or side gig, second job, any sideline that brings in extra cash – is obviously great news for your bank balance.

But, as I realised three months into my own journey, it also brings a lot of hidden benefits, such as increased confidence and change in outlook.

A few days ago I came across this special report from the BBC, which argues that a side hustle is more important for women than men.

We already know that women are paid significantly less than men on average. The BBC article also pointed out that women are more vulnerable to changes such as cut-backs in the workplace, especially as they get older.

The article quotes a study showing that women are more likely than men to have responsibilities curtailed as they age, and are less likely to be called in for interviews. 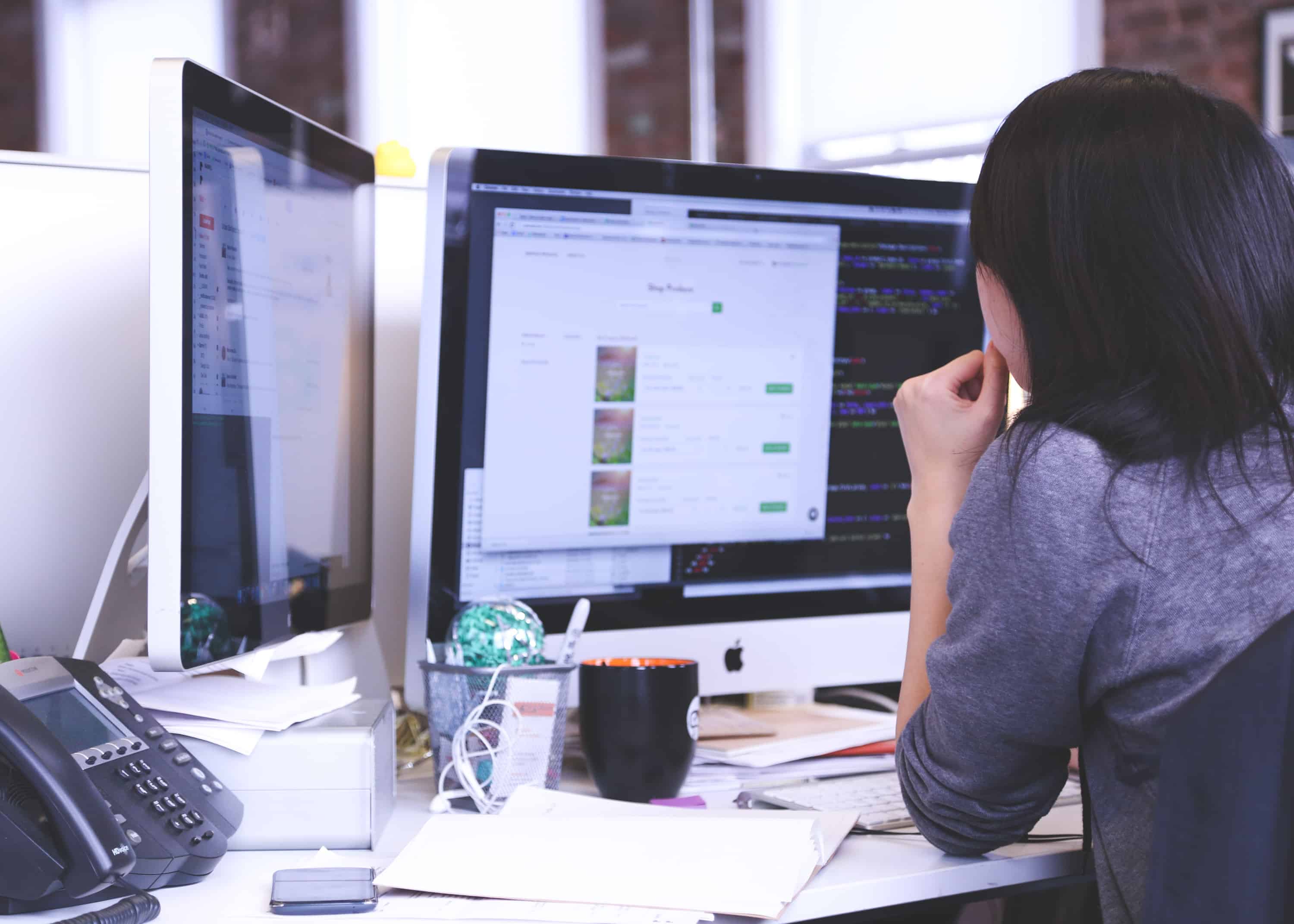 According to leadership expert Lauren Stiller Rikleen, “women disproportionately suffer from ageism in the workplace because of the double stigma of age and gender as well as the heightened emphasis on women’s physical appearance.”

These setbacks also translate into lower savings rates and pensions for women.

TV boss Nely Galan states that “women shouldn’t waste time waiting for corporate settings to become more equitable.” Instead, she recommends that women take matters into their own hands and start their own businesses.

Even just spending an hour or so a week can start to create a little trickle of income that can protect you if things go south in your day job.

This was a really interesting read and it definitely made me think about how my own attitude to career and money are influenced by my personal situation.

For context, I’m 30, female, married, no children, but will hopefully start a family at some point in the next few years.

I worry a lot about how taking maternity leave in the near future would affect my salary and career. I also worry that my boss has been expecting me to get pregnant ever since I got married a couple of years ago – he has made a few comments along these lines to me and another recently-married female colleague – and I do think this affects how he sees me in terms of career development and so on.

My boss is… let’s call him ‘old-fashioned’. But it’s been found that even employers who try to be progressive may be influenced by unconscious gender bias.

Reading the BBC article in which several high-profile, successful women confirmed my own worries about being a woman in the workplace was kind of shocking, but also motivates me to get my own hustle on! 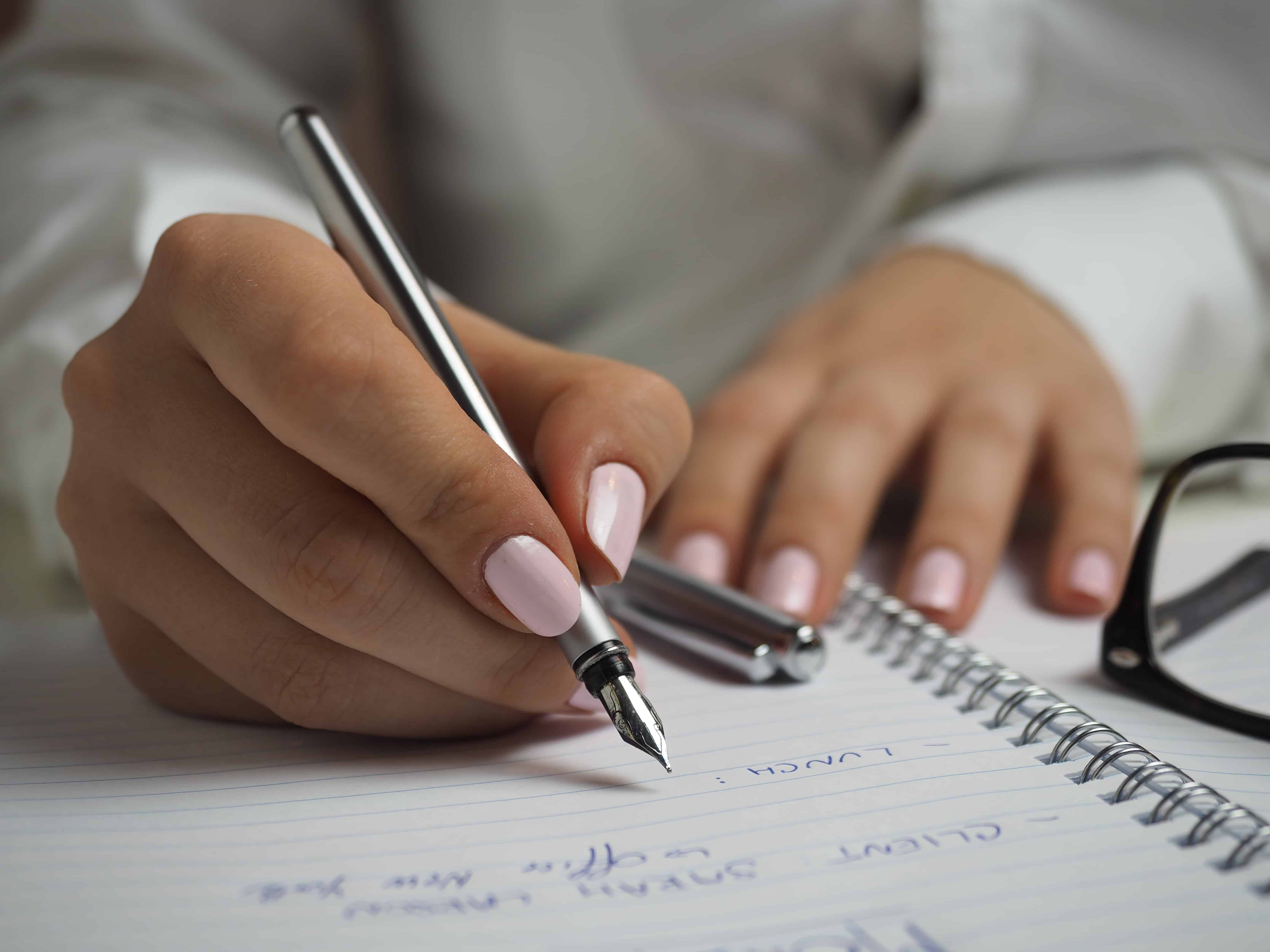 Side hustling through maternity leave

It’s also no secret that women are far more likely than men to take time off, or even stop working altogether, in order to look after children. Whether we agree with this or not, that’s the way it is (at least in this country).

I don’t have kids myself and I would never judge anybody’s decision to be a working parent, stay at home parent or anything else in between.

But it seems obvious that having a side hustle can be a great way for a parent who wants or needs to quit their full time job to look after children to still make some income. It can also help develop skills which could make it easier to go back into full time employment later, if that’s what you want.

Design your own lifestyle

In Sheryl Sandberg’s [easyazon_link identifier=”0753541645″ locale=”UK” tag=”boomybud-21″]Lean In[/easyazon_link] (loved this book!) she talks about how women often hold themselves back by planning their careers around future childcare, even before they’ve got pregnant. She encourages women to go for the job they want, when they want, and figure out the details later if or when you have a child – at which point you can demand the support of your company and partner.

When I first read this a few years ago, I totally agreed that women should not let potential pregnancy affect their career path. Now, as I get closer to maybe being in that situation myself, I’m not so sure.

If you plan to have children one day and you would like to spend time at home with them, why not start planning your ideal lifestyle around that? 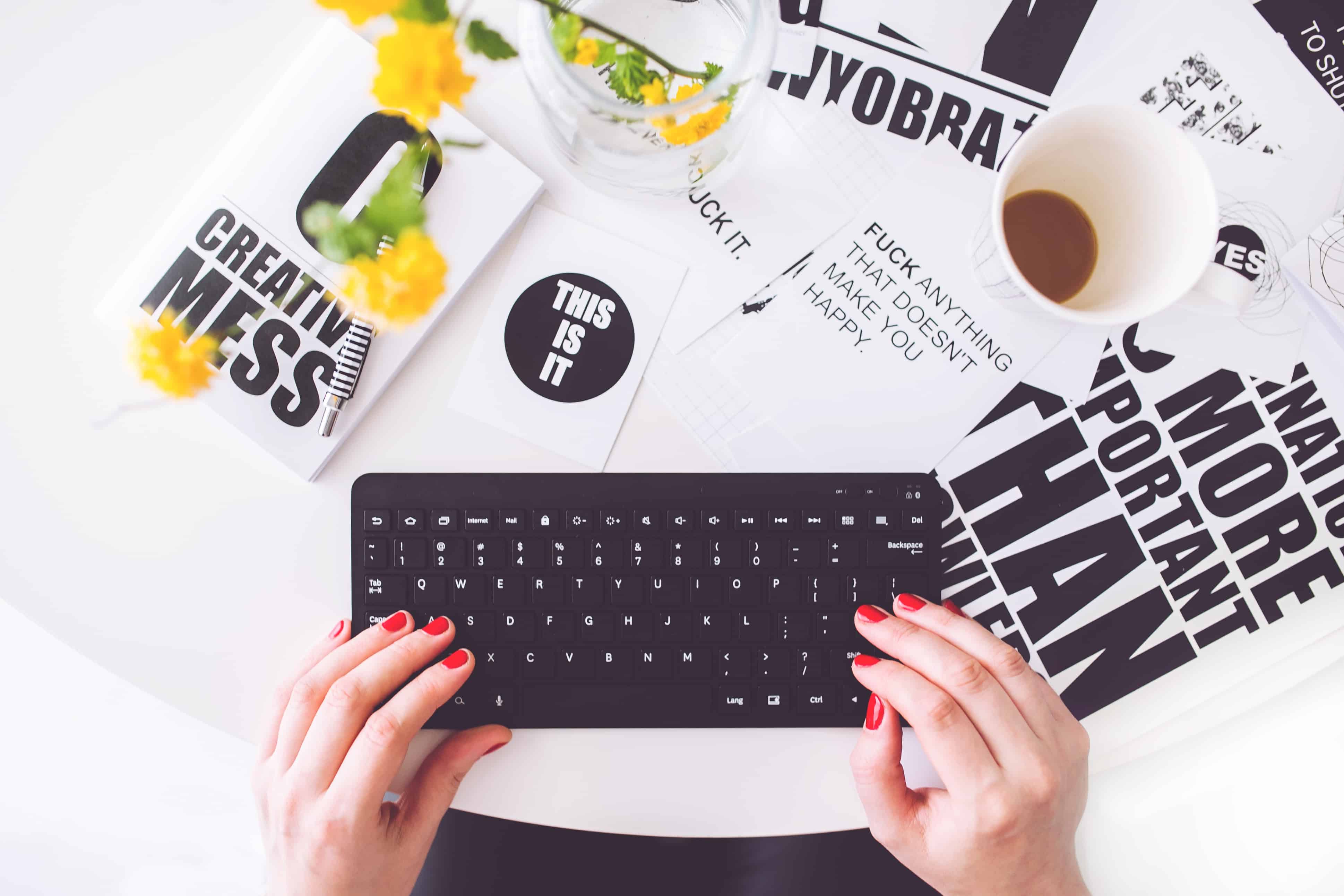 I’ve never wanted to be a full time housewife, and I definitely don’t want to stop working altogether. But recently the idea of staying at home with my children seems more and more attractive. I don’t know if I’m getting more maternal as I get older, or maybe just more fed up of spending nine hours a day in an office!

I know this feeling isn’t exclusive to women. I’m sure most dads would also love to spend less time working and more time with their children. But the more I read about the gender pay gap, workplace discrimination and how much maternity leave will set me back, the more I feel like I just want to turn my back on corporate life and find a way to do it on my own.

My goal now is to find a side hustle that I can eventually develop into a work-from-home business with a full-time income. If it’s passive income, so much the better!

I personally think that anyone can (and should!) benefit from a side hustle, regardless of gender, age or family. It can definitely be a life changing thing for anyone of any situation.

But for women, who are more likely to have their careers disrupted by maternity leave and more likely to suffer conscious or subconscious discrimination, a side hustle can give that extra power over our earnings, which might otherwise be out of our control.

What do you think?

I am still working through my feelings on this myself, so would genuinely love to know! Please share your experiences in the comments. 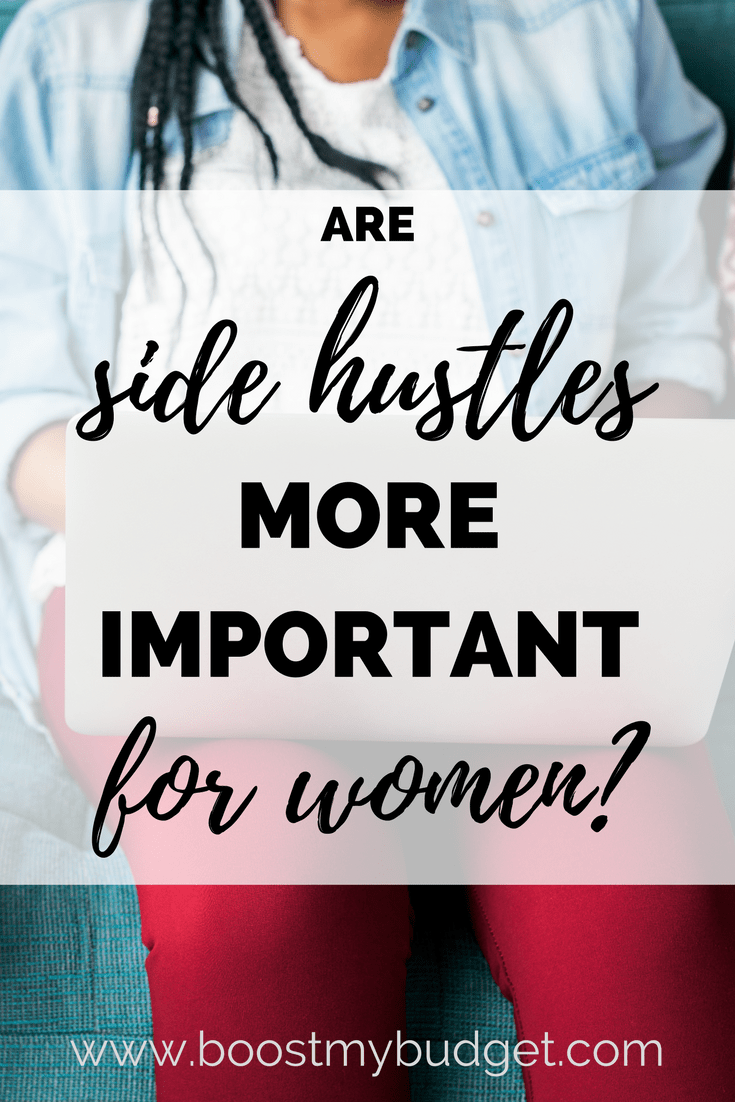 2 thoughts on “Are Side Hustles More Important for Women?”